A New Future for the Falcon Club in Amarillo, The Other Side of the Story.

What is going on with the Falcon Club in Amarillo? 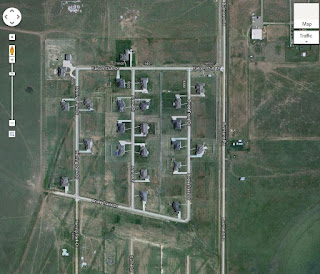 So in order to be fair, I am posting the newly released information about What is going on with the Falcon Club in Amarillo.

Here is the direct quote from another current resident of the Falcon Club concerning the current lawsuit, HOA covenants, Paul Gillette, and the water for the development

"Paul Gillette still owns half of the water system and Sherri's estate owns the other half. So, he isn't completely out. This lawsuit doesn't change that. The water system has always been managed by TCEQ. It is a public water system. The manager is a temporary manager assigned by the court several months ago. The attorneys aren't writing new covenants, they are only omitting Paul and changing the fencing, water well and homeowners association. This (original blog post information) obviously came from a plaintiff because they only included what they requested in mediation, and left out the fact that a homeowners association will be the only entity making further changes to the existing covenants. I was reviewing this again for accuracy and found something that I want to offer additional clarification to. The water system has always been under the authority and regulation of the TCEQ (quality, etc.). When Paul was removed from the picture for the second time, the utility went into receivership and, as a result of that process, was assigned a temporary manager by the courts and is now "managed" by the TCEQ. Also, Paul's removal from the development has been an incremental process that started with Terrance Beebe's first lawsuit, then the rest of his holdings in Phase 1 were sold off to satisfy judgments against the estate, also the remainder of the section that was intended to be phases 2, 3, and more was sold by Sherri's estate, finally As a result of this lawsuit, all references to 'developer' are in the process of being removed from the covenants. Hence, Paul has been removed from everything except for, perhaps, half ownership of the utility."

So the two sets of information differ and time will tell how the lawsuit will settle. As new information surfaces I will update the Blog.

Here is the Original Blog Post that Stirred up the Comments and Surfaced the New Information.
http://www.reamarillo.com/2012/02/new-future-for-falcon-club-in-amarillo.html?utm_source=BP_recent


Any and all comments welcomed!
Posted by Unknown at 11:40 AM 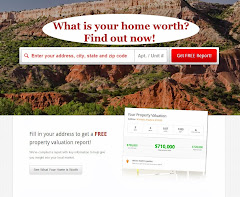 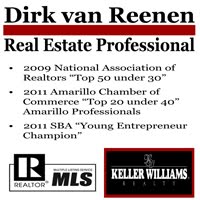